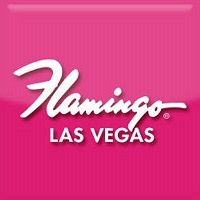 Having just celebrated their 75th Anniversary in November of last year, rumors that the Flamingo Las Vegas will be sold by Caesars for over $1 billion are now swirling.

We’ve known that Caesars was looking to sell a Strip property for quite a while now. Here at This Week in Gambling, our suspicion was clearly on Planet Hollywood as the most likely casino to go. And it looks as if Caesars agreed with us, right up until they realized it had theater they could use to host concerts.

Attention then shifted back to Flamingo Las Vegas as the next most likely choice, according to a report by Bloomberg. However, selling a 75 year old casino for over $1 billion has proven to be challenging. There are higher operational and maintenance costs associated with a property that old, and few seem interested in the added headaches.

Another concern from potential suitors is that the casino could lose a major part of it’s business if cut off from the Caesars Rewards program. Still, Flamingo Las Vegas is prime Strip real estate and has well over 3,400 rooms… even if the interior could use a major upgrade.

Caesars Entertainment CEO, Tom Reeg, recently stated that while the company could not give running updates on current or pending activity, we should understand that the wheels are in motion for a sale of a Strip property. He added that the company still expects to reach an agreement for a sale by mid-summer. Whether or not that actually happens remains to be seen. 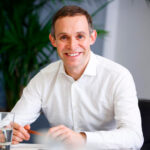