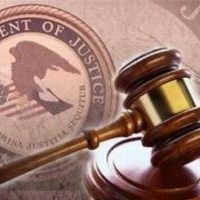 In a case that has enormous implications for online gambling in America, the US Department of Justice lost their Wire Act appeal against the New Hampshire Lottery Commission.

The First Circuit Court of Appeals ruled in favor of New Hampshire, upholding the decision of a lower court and driving a nail in the Justice Department newest interpretation of the law. That interpretation could have criminalized interstate online poker and threatened the new, US online gambling industry altogether.

Whereas many have insisted that the 1961 Federal Wire Act was always intended to apply to sports betting, the DOJ chose to broaden their interpretation so vastly that it could have criminalized forms of internet betting even within states if monetary transactions digitally crossed state borders… even for a fraction of a second.

The Justice Department could appeal this again, this time to the Supreme Court. However, suspicion is this will not happen. Why? First, the recent change in leadership at the Federal level. President Biden has already stated he feels the Wire Act is a case of overreach on the part of the government. And second, online gambling’s biggest opponent in Sheldon Adelson passed away recently.

You can read more on the Wire Act appeal when you visit Online Poker Report.

More From: department of justice 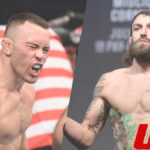 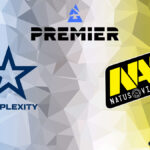