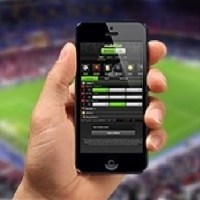 The runaway spread of regulated gambling has popped up in some new places, with sports betting bills working their way through committees in three additional states this week. Below is a brief look at each, keeping in mind that they are early in the process… and any legislation is most likely weeks, months or even years away.

The biggest prize (as far as population goes) would be Texas, where House of Representatives’ State Affairs Committee is mulling a bill that would bring regulated online sports wagers to the state. A limit of five operators would be approved and overseen by the Texas Department of Licensing and Regulation.

Meanwhile in Maryland, the House Ways and Means Committee passed a bill that would allow over 20 land based locations to bet on sports in the state, with the possibility of another 15 for mobile bets. The legislation will now proceed to the full House for debate. However, no bill has been introduced in the state Senate.

Also, the Nebraska General Affairs Committee gave the green light to a bill that would regulate sports betting and casinos in the state. That legislation will no go before the full Legislature. In current form, the Nebraska bill would limit betting on sports to casinos, prohibit bets on state colleges, and prohibit betting on athletes under the age of 18. 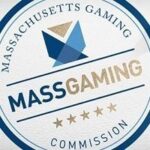 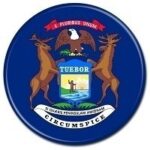