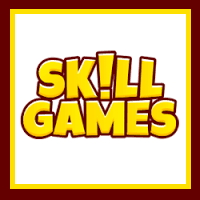 Some Virginia legislative leaders are working to get language into a gambling bill at the last minute which would ban casino skill games. State businessman and NASCAR great Hermie Sadler slammed the politicians doing so, saying they would hurt small businesses and disregard their constitutional rights by doing so.

According to draft budget language released on May 29th, a small handful of legislative leaders, working behind closed doors and with no public input, have inserted wording into the budget proposal that would radically alter the existing criminal code and ban casino skill games. This language is nearly identical to what was included in Senate Bill 971. That bill was part of a lawsuit Mr. Sadler brought against Virginia.

Mr. Sadler said, “Rather than follow the time-honored tradition of not interfering legislatively with issues pending before the judiciary, a few legislative leaders, working on behalf of big out-of-state casino lobbyists, have doubled down on attempting to restrict the constitutional rights of all Virginians. This totally circumvents the judicial process.

“Further, it is insulting that a few legislative leaders have placed the needs of the big, out-of-state casino lobby over those of Virginia small businesses who depend on skill game revenue to pay their bills. This language is written in such a draconian manner, it bans Esports contests, and will put family fun centers, like Dave & Busters and other similar facilities, out of business.”

Mr. Sadler’s attorney, State Senator Bill Stanley of the Stanley Law Group, said “Quite frankly, this budget amendment is a jumbled mess of word spaghetti meant to placate the outside gambling and casino interests that seek to monopolize this emerging industry, while harming the small businesses of Virginia that are the backbone of our economy during these trying economic times.” 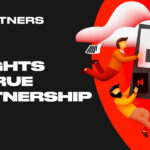 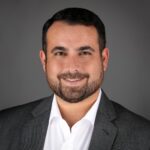